In the mid-1980s Paul Hogan launched Australia into the American psyche with his famous line, “Come on, come and say G’day. I’ll slip an extra shrimp on the barbie for you.” Apart from the shrimp versus prawn controversy, the ad is a perfect example of cuisine propelling culture – Australia has been synonymous with barbecued meats ever since.

For more than a million years, humans have been using fire to cook meat in many ways. The Māoris of New Zealand have their famous hāngi where food is cooked using heated rocks buried in a pit oven. South Africans enjoy a braai; meals grilled over wood or charcoal. In Asia the popularity of traditional barbecue dishes like China’s char siu or Korea’s bulgogi are a showcase of traditional cooking methods. From North America’s southern comfort food to Brazil’s churrascaria, culture around the world is fuelled by barbecued food.

We are lucky enough in the Antipodes to have many different cultural influences in our cuisine. Our weekend barbecues are enhanced by Mediterranean flavours such as lemon and rosemary, Asian influences like ginger and chilli, Central American natives including paprika and pepper, and more.

So, as your customers fire up the barbie to enjoy meals with friends and family this summer, they can pay tribute to our melting pot of culture with Lesnie’s seasonings and marinades. There’s a flavour to suit all proteins and vegetables – even shrimp! 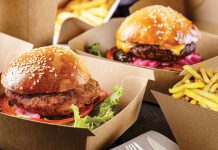 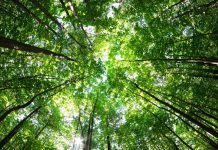 Kimberly-Clark ANZ steps up in the fight against climate change 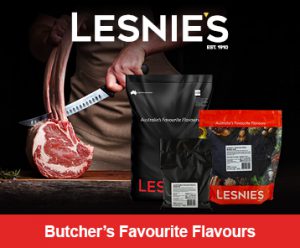