Forté
More
Home Facilities Management The Great Toilet Paper Debate – Are You an Under or an...
Facebook
Linkedin
Email
Print 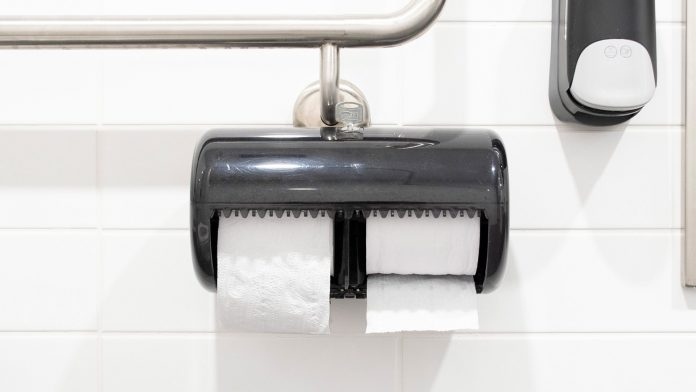 Modern toilet paper was first created in the 1300s for the needs of the Chinese Emperor and family. Each sheet was delicately perfumed, as you’d expect for the Son of Heaven.

Toilet paper became widely available in the late 15th century but was still considered a luxury item. It was being mass produced by the late 19th century, medicated with aloe vera. Flat sheet individual squares were quickly replaced by the perforated roll, and an innovation in the paper meant it was now splinter free. A popular development I’m sure!

Once a taboo topic, as toilet paper became more mainstream so did the discussions. ‘Do you scrunch or fold?’ is sure to be someone’s PhD paper and instantly creates lively debate. The other question that stops a nation is – are you an under or over?

Which way should the toilet roll hang? With the drape over the top of the roll, or with the perforation dangling down the wall?

There are those that believe that dangling down the wall makes the roll more controllable, preventing reams of paper being pulled onto the floor. Anyone who has survived a toddler’s toilet fetish (they all seem to go through it) knows any practise that can stop this issue is a good thing. Plus, they argue, it saves 10cm of space in the room by hanging down the wall line.

The pro-drapers swear that the ease of the ‘over’ far outweighs the ‘under’ – with the under also making the paper more prone to picking up wall germs. Certainly, being able to easily grab paper in the wee hours of the morning is a serious plus.

Surely the experts on this must belong to those in the ‘washroom’ world. Those who get ready millions of bathrooms globally each day – in hotels, hospitals and venues. So, if we look to them for guidance, the ‘over’ is the preferred. Why? The pattern can be seen, that fancy little origami fold is visually appealing, and it is physically easier for the user to grasp those much needed sheets.

Still not convinced? If we look at Seth Wheeler’s 1891 patent on the original perforated roll, it has the roll as an over. His logic was that this best allowed the desired amount of paper to easily separate and tear away from the main roll.

Is there a right way to hang toilet paper? Does it really matter? Ultimately the conversation is moot – because however it’s presented, it just has to be there when needed. The stress of being caught-out in a cubicle with no toilet paper is everyone’s dread. So, whether you’re an ‘over’ or an ‘under’, don’t cause your customer’s angst – check your stock levels now.

Place Your Next Order Now 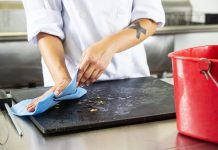 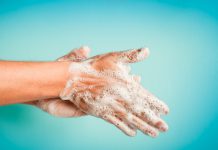 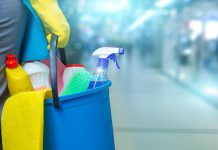 The Benefits of Buying in Bulk 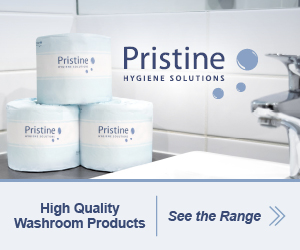