Incontinence is the involuntary loss of leakage of urine or faeces. It can affect anyone of any age or gender and have various causes behind it. Due to physical or cognitive disorders, incontinence ranges from the occasional leak to the complete loss of bladder or bowel control.

Incontinence can have various causes. The most common of which is the weakening or damaging of the pelvic floor muscle. If the pelvic floor muscle is weakened, extended pressure on the bladder can cause someone to lose a small amount of urine. This can happen during exercise, running or bending over. Incontinence can also be caused by underlying neurological disorders, prostate problems and more practical problems such as poor accessibility of the toilet.

Temporary causes for urinary incontinence can include:

Permanent causes of urinary incontinence include:

So now that we’ve talked about the different types and causes of incontinence, we should discuss who can be affected.

Most children gain daytime bladder control between the ages of three and four, though there are some who take longer to train their bladders and some who remain incontinent.

Incontinence in the Elderly

It’s a common misconception that incontinence is an inevitable result of aging. Women in menopause, men with prostrate problems and people with cognitive disorders such as dementia all have an increased risk of incontinence. Functional incontinence is also more common in older people with motor problems, who suffer from eye disease or use certain medications.

Incontinence in men occurs more often in men over the age of 65, but younger men may also experience incontinence. As men get older, the prostate begins to grow, which increases the chances of the enlarged prostrate squeezing the bladder, resulting in incontinence.

Incontinence is more common in women than in men, although that gap closes with age. Women have an increased risk of incontinence during menopause and after pregnancy.

The different types of incontinence can affect anyone of any gender or age so it’s important to have the right products at your disposable. Abena is a leading manufacturer of continence solutions, supplying healthcare organisations with high quality and reliable products that protect against incontinence. Their range of products is designed with maximum comfort and leakage protection in mind to improve quality of life. 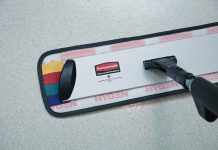 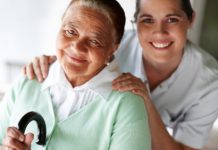 How to Choose the Right Incontinence Products 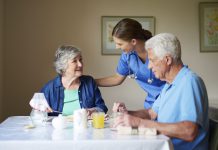 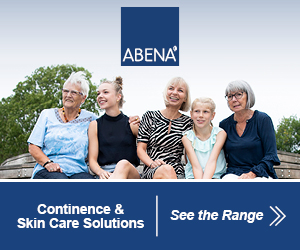