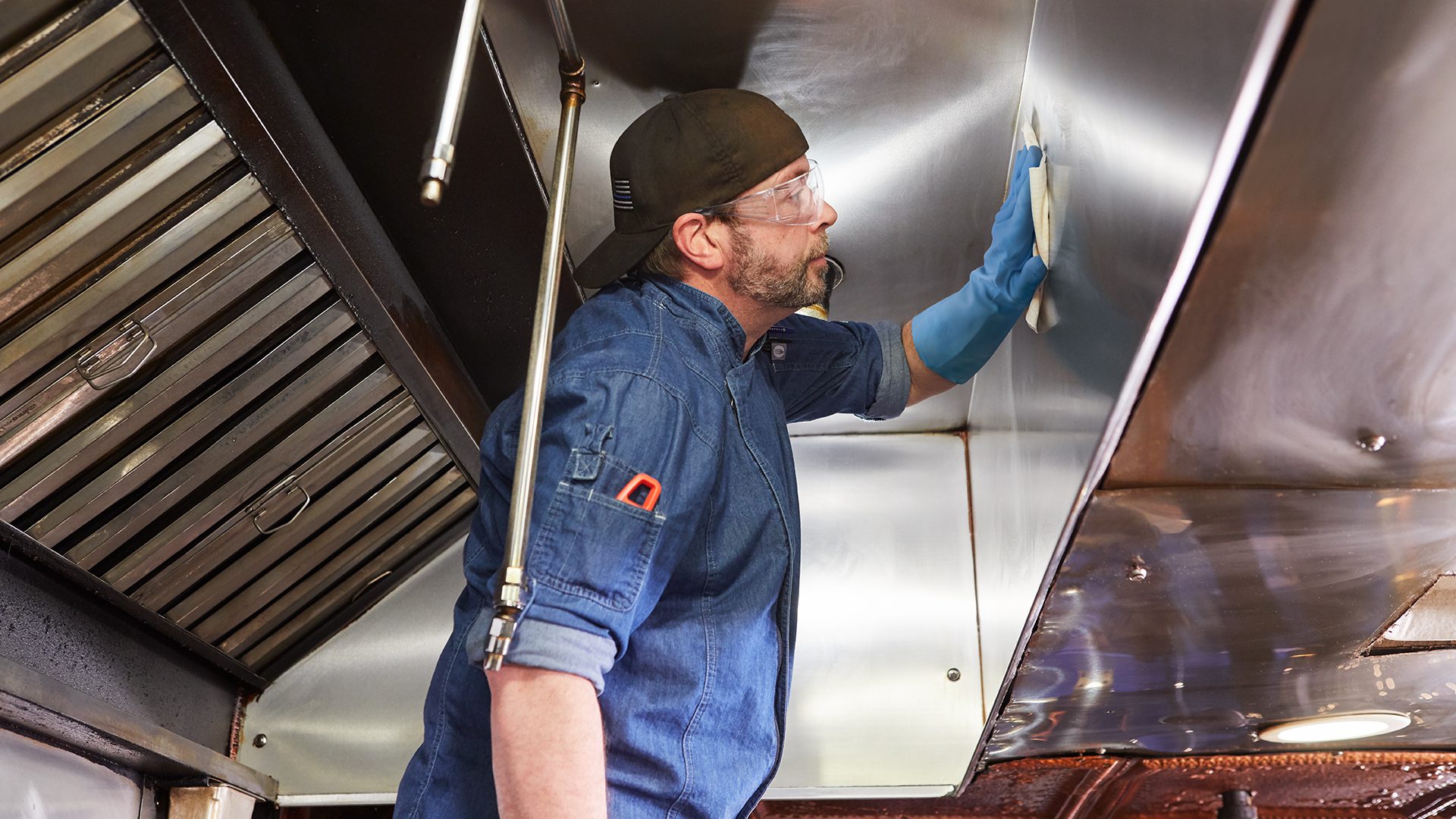 Some of the ingredients that make the food you serve so delicious can also be among the most damaging to your commercial kitchen.

Butters, oils and other fats can make their way from fryers, griddles and ovens to virtually everywhere in your commercial kitchen. The result is grease buildup in places both expected and unexpected, like:

In addition to being unsightly, grease build up in a commercial kitchen is a safety and possibly a fire hazard. It can create problems for your business in other ways, leading to fines from local authorities for violating ordinances on the handling of cooking oil; a history of violations that can lead to more testing requirements; bills for repairs to the sewer system caused by grease blockage; and emergency shutdowns and repair bills that could hurt your revenue.

Proper grease cleaning and management and commercial kitchen cleaning is essential for keeping your kitchen operating at and looking its best. Doing so can feel like an unrelenting job. But there are ways to make it more manageable.

Various aspects of commercial kitchen grease removal need to happen at different times. Daily efforts will minimize grease build up over time. However, certain commercial kitchen deep-cleaning activities need to be scheduled at other times, as well.

“We’re on a schedule with our cleaning company. They clean from the rooftop all the way down to the kitchen and the ventilation every six months, so you don’t get grease build up and have a fire,” says William Goss, executive chef at Agave Kitchen, a casual Tex-Mex restaurant in Hudson, Wisconsin.

But the team’s process starts with daily activities. When service is over, the team scrubs pots and pans, and cleans everything from the electric griddle to the laminate flooring. After the restaurant had a fire from grease build up in its oven, it began daily cleaning of the oven interior.

Just as you choose the right stainless-steel scouring pads to make washing pots and pans easier, the right tools can make grease control easier. In the past, Goss’s team used degreaser they got from their food service company, but there were drawbacks, he says. “Sometimes, you get the stuff that’s super caustic, so then you’ve got to worry about chemical burns and wearing protection for eyes and hands,” he says. Goss has gotten chemical burns from degreaser in the past.

Now, his team uses Scotch-Brite™ Kitchen Cleaner & Degreaser Wipes with Scotchgard™ Protector. This heavy-duty commercial kitchen degreaser combination cleans baked-on grease easily. Because it leaves a clean, Scotchgard™ protective layer on the surface, it can cut future cleaning time by 45 percent after just one use. For Goss, it’s been even more effective. He says cleaning activities that used to take an hour now take 15 to 20 minutes.

“When you make things easier to clean and give your employees the best tools for cleaning, they tend to do a better job because it’s not such a task.  So, then your labor goes down, and you can be a little more profitable,” he says.

To help your team maintain your kitchen in the best way possible, create a commercial kitchen deep-cleaning checklist that includes daily items, but also lists when deep cleaning needs to be scheduled. Whether it’s hiring a heating, ventilation, and cooling company to clean out grease in duct work, or having an all-hands-on-deck cleaning day where you move equipment to clean grease drips and spills in places you can’t see, cleaning your commercial kitchen is everyone’s job and should be taken seriously.

Kimberly-Clark ANZ steps up in the fight against climate change 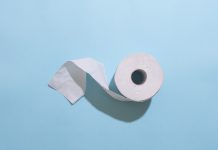 How Does Your Toilet Paper Stack Up? 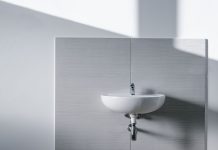